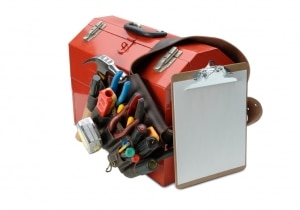 What is a Work Alone Card?

The second type of card issued by BOLI is an “Indirect Supervision” card.  An apprentice qualifies for this card when they meet the following two conditions:

(1)  Be in the last year of apprenticeship (complete 8th term)

When do I qualify as an apprentice to work alone?

The most common misunderstanding is that once an apprentice meets the above two conditions, they are automatically allowed to work alone.  This is not true.  In order to work alone, the apprentice must be in physical possession of the “Indirect Supervision” card issued by BOLI.  This process can potentially take up to three months after the completion of the qualifying conditions.

What are the rules for working alone?

No energized work allowed:  A 2nd-5th year apprentice is allowed to work on justified energized systems up to 250V under the direct supervision of a journeyman electrician no greater than an arm’s length away.  Because of this requirement, working alone would not allow any type of energized work.

If the apprentice is working on a job where other journeymen are present, they must be counted as an apprentice for ratio purposes and are not allowed to work under the rules of indirect supervision. 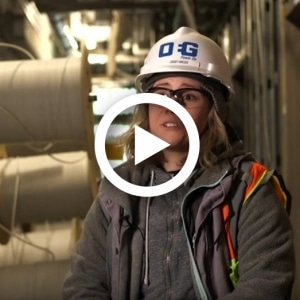 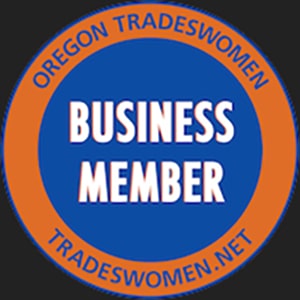